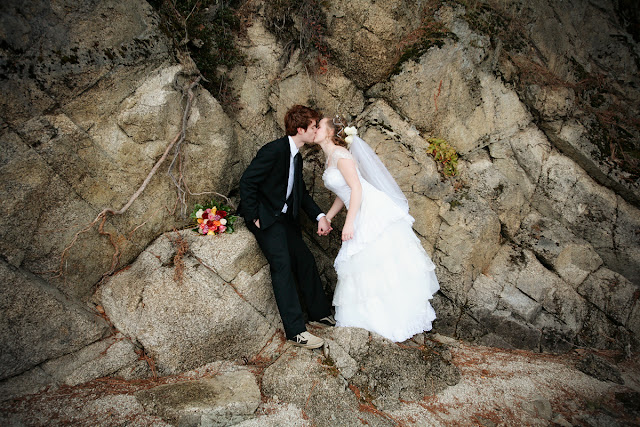 These two are blessed with some amazing family and friends! Nate and Rachel’s natural warmth and affection for each other was such a gift to all of us who were witnesses.

How often do we photographers get to stay overnight at a rustic lakeside camp facility like Camp Mivoden and get to experience first-hand family-rich hospitality! That is precisely what I received…and with my daughter by my side, none the less!

See, my daughter Emilia has this most amazing third grade teacher, Martha, who just so happens to be the mother of the bride. Definitely a wonderful father-daughter weekend as well as a great time shooting!

Many thanks to the McKibbens and the Hills!

There were a number of notable details about this wedding but one of the most meaningful was in regards to Rachel’s dress. It was her mother’s wedding dress made by her grandmother. Good family friend and talented seamstress, Tanya Bennett,  reconstructed the gown without even one cut to the bottom half of the dress. Amazing.

One of the truly cool things about being a wedding photographer for amazing couples is that I just gained two new friends! How neat is that! 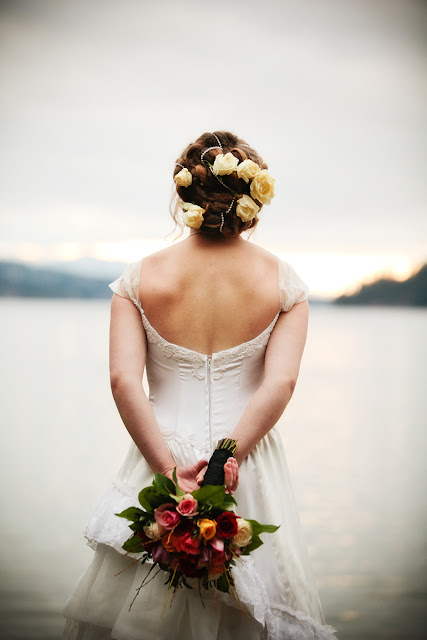 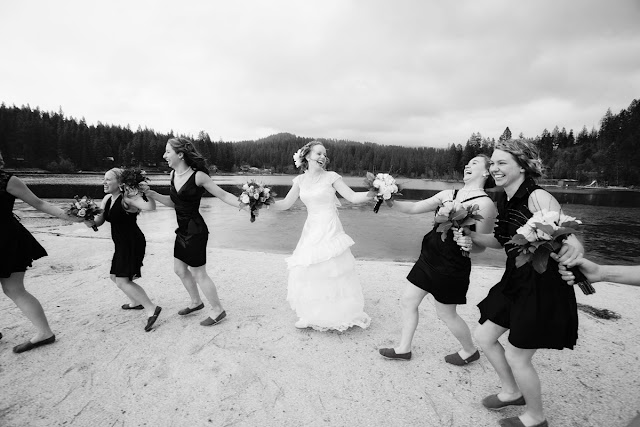 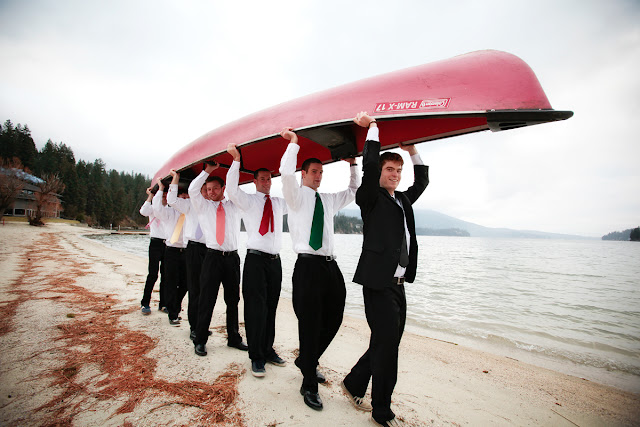 Music to my ears…

Not only are they willing subjects, but you have the added benefit of live music right before your lens.

Keep your eye and ear out for cellist, Nathan Barber…and guitarist/songwriter, Bethany too.

As a member of the Spokane Youth Orchestra, Nathan performed a solo at the FOX Theatre this spring as well as recently returning from Washinton D.C. after being invited to play at the Kennedy Center.

Both are really cool and grounded young people too 🙂 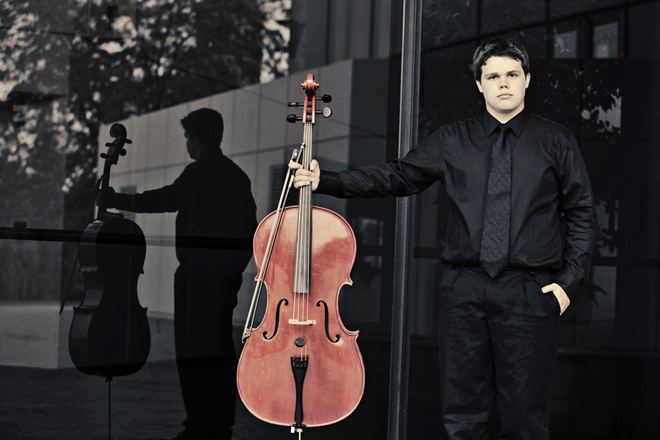 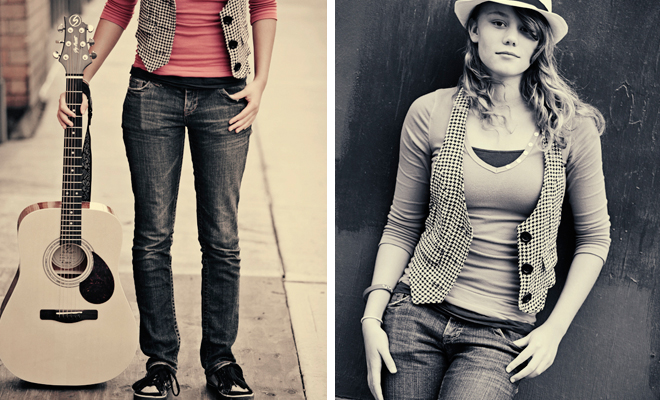 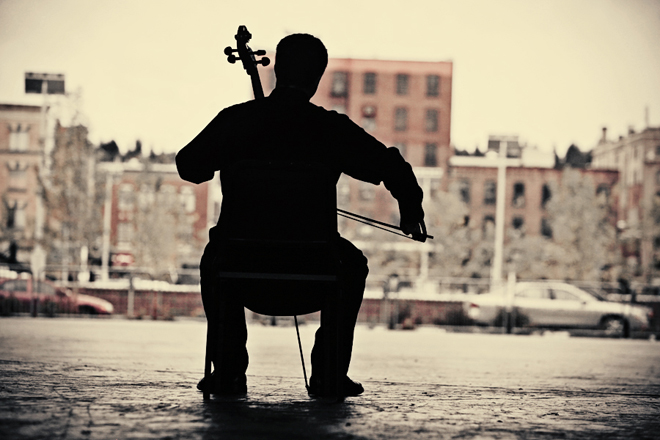 This past spring I was hired by Quisenberry Design and Cda Casinos to photograph tribal members for a few upcoming digital and print billboard advertising pieces. I thouroghly enjoyed this shoot. They were all so gracious with their time and efforts, and we were able to get some truly engaging images.

I believe there are a number of compelling story lines to explore with this tribe. Hopefully, I will get the opportunity to pursue them in the near future. Stay tuned. 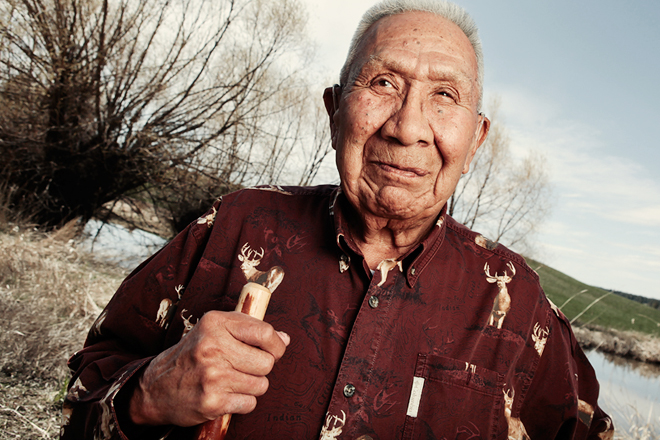 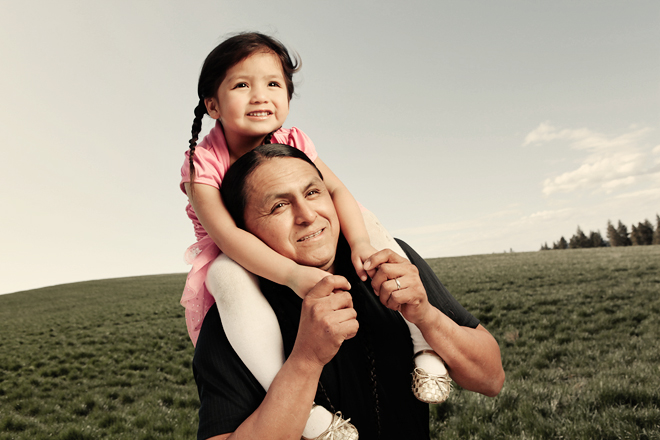 What is an Umpqua?

Not sure how many of you out there know about Umpqua Bank. Those of you in the Northwest are probably familiar with their uber-beautiful “store” interiors… yes, they refer to their branches as stores.

CEO, Ray Davis, has really posed the question… what can a bank be? They are redefining the banking industry from a customer experience perspective. From roasting their own coffee to having free internet, to requiring their employees to volunteer (paid) in their communities… this is a CEO who understands how design and aesthetics play a vital role in telling your companies story through the senses.

I recently completed a fun project under the art direction of the Portland agency, Ditroen, that involved photographing engaging portraits of real customers in Portland, Bend, and Sacramento to illustrate their “Connections Make Communities” concept. The result was a 10×10 foot “hero wall” piece of art that has been installed in twelve of their “next generation” stores in Oregon, Washington and California. Cool stuff. 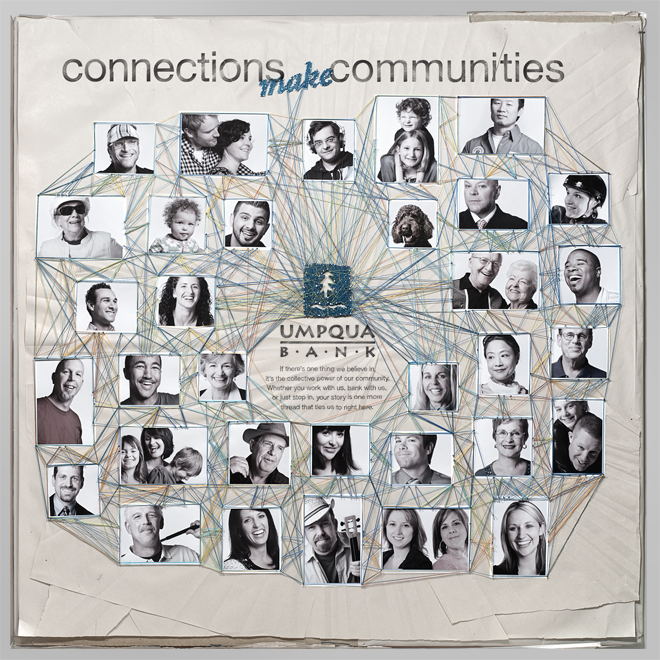 Bring it into being

Cheers! Now that we are on the other end of holiday meals, broken resolutions, and couch sores, from too many football games, we can get down to business. The business of creating.

Most of us who are vocationally in the creative fields are in a unique position… the very work we do, is one of the very things that fuel our lives. How cool is that.

I’m convinced that we were created by God to make stuff and share it. It doesn’t matter who you are or what you do, the act of creating is vital to how we were made.

Of course that can take a multitude of forms from “creating” a magical birthday party for your daughter to putting oil on canvas, to finally recording that song that has only lived in your head and on a napkin beside your bed.

You get to choose. The point is to actively use your imagination to bring something into being that wasn’t there an hour ago.

Try it today. It will change your tomorrow. 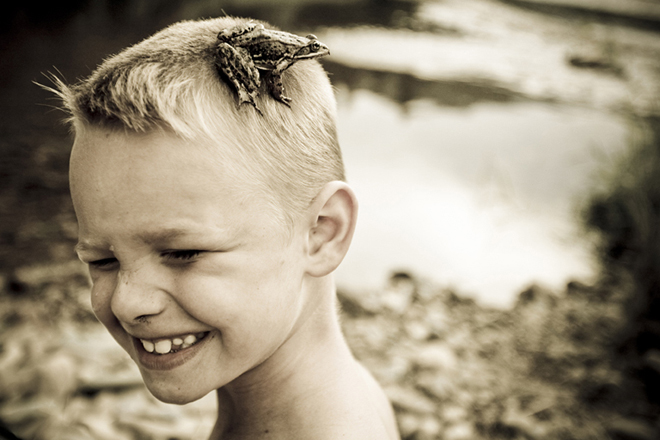